Cobre Panama Gets Ahead of Corroded Fasteners 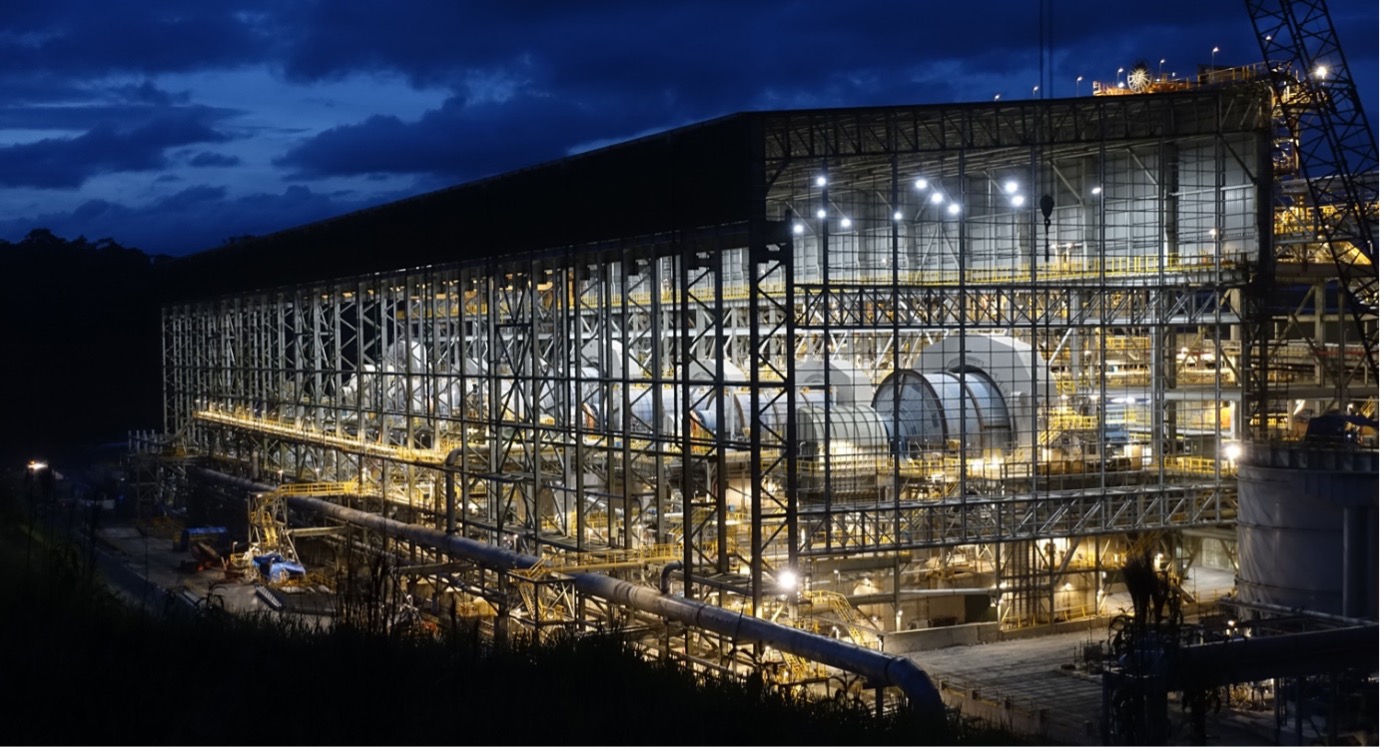 One of the largest Copper projects in the world has adopted Segnut in a proactive effort to defeat the issues caused by corrosion on fasteners for wear liners and other replaceable components.

The site, home to a processing plant capable of producing 0.32Mtpa of copper concentrate, is deep in the Panamanian jungle where constant extreme humidity and almost daily rainfall combine to create an environment in which corrosion is a constant challenge. Removal of heavy-duty fasteners, such as nuts on wear liner studs, can become extremely difficult and time consuming as corrosion fouls the thread and often makes oxy-cutting the only method of removal available.

Owners, First Quantum Minerals (FQM), are conscious of the challenges and delays caused by difficulties in maintaining plant in this environment. They chose to take an innovative approach to specifying their latest site upgrade.  The company has a well-earned reputation for adopting new innovations when it sees opportunity for productivity gains through simple changes.

Designed by global engineering firm, Fluor, the new screening circuit is one of the largest in the world, featuring chutes that feed the screen deck that are some ten metres in height. The wear liners protecting these structures are secured using M24 Segnuts, supplied to the construction contractor responsible for the works. – PT Eptimerma Mas of Jakarta – one of Indonesia’s premier engineering contractors. FQM is not new to Segnut and its benefits in making maintenance tasks easier, safer and faster. The product has been in use that the company’s Kansanshi mine in Zambia since 2018 and has more recently been adopted at its new Sentinel project, also in Zambia. 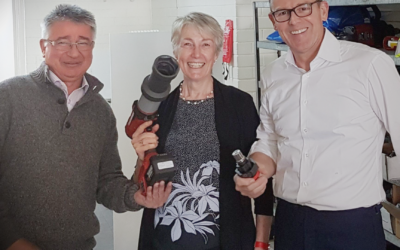 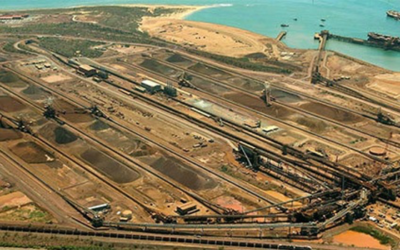 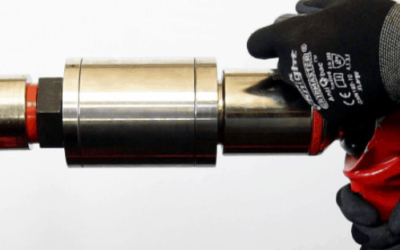 Segnut F.I.R.S.T.
The development of Segnut FIRST and its application in mobile plant GET applications continues to garner interest and support in the mobile plant sector, where the use of rattle-guns is being phased out but where the awkward nature of reactions arms brings its own safety issues.

Infrastructure Magazine has highlighted the development, which is now in its final stages of testing with BHP.